After two months of precipitous declines, the U.S, economy appears to have begun to grow slightly in May and June, though from extremely low levels. The U.S. economy added more than 2.5 million jobs in May after losing more than 22 million in March and April, and retail sales grew by 7.9 percent after declining by 16 percent in April. Despite this improvement, the recovery is expected to be slow and contingent upon public health conditions and federal relief measures.

Colorado lost more than 300,000 jobs in March and April, and the unemployment rate rose to 11.3 percent. Despite these dire numbers, the state’s large professional services sector is helping Colorado weather the COVID-19 recession is better than most other states. Other critical industries, however, such as tourism and energy, have been severely impacted and are expected to face lengthy recoveries. 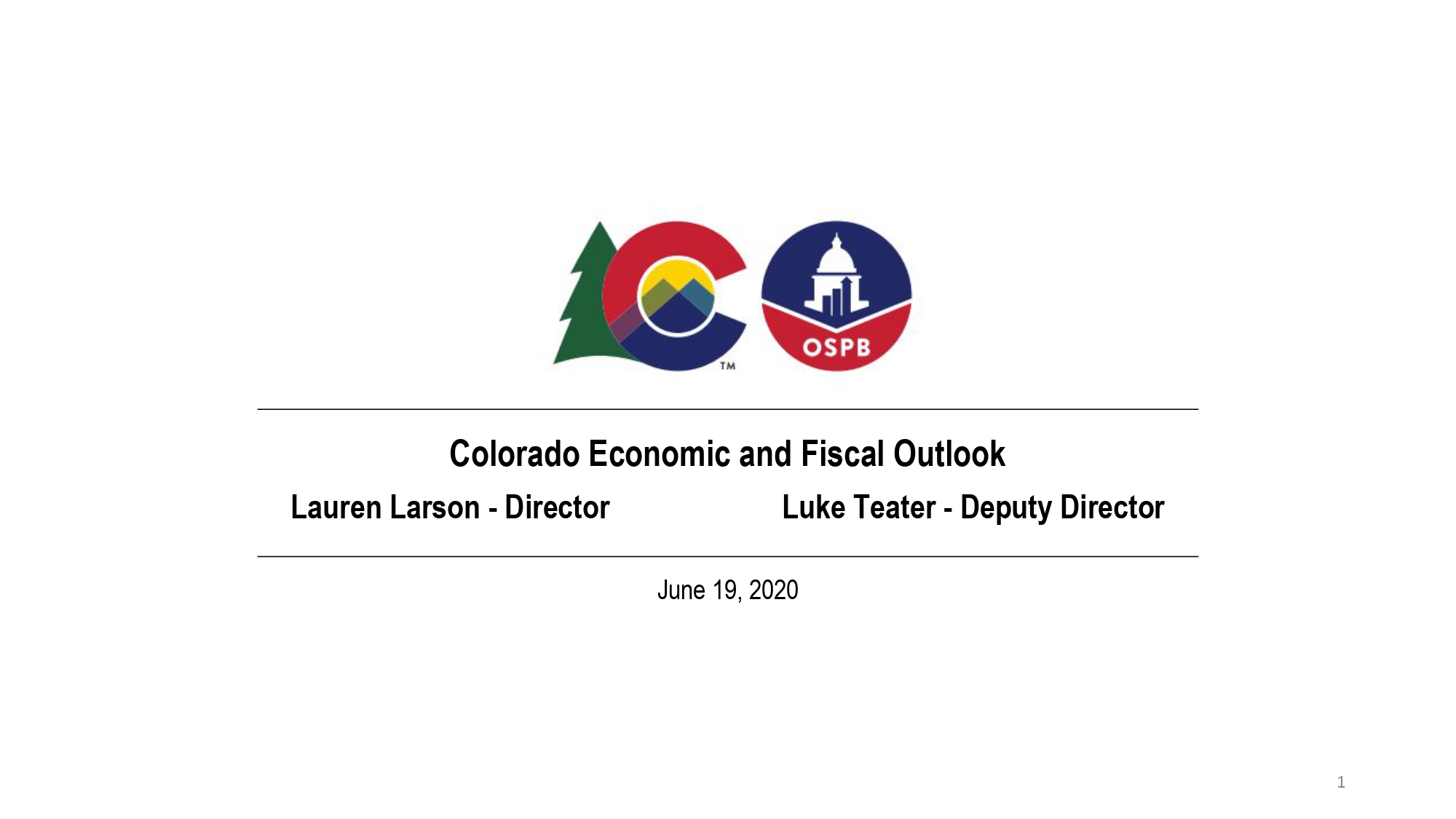 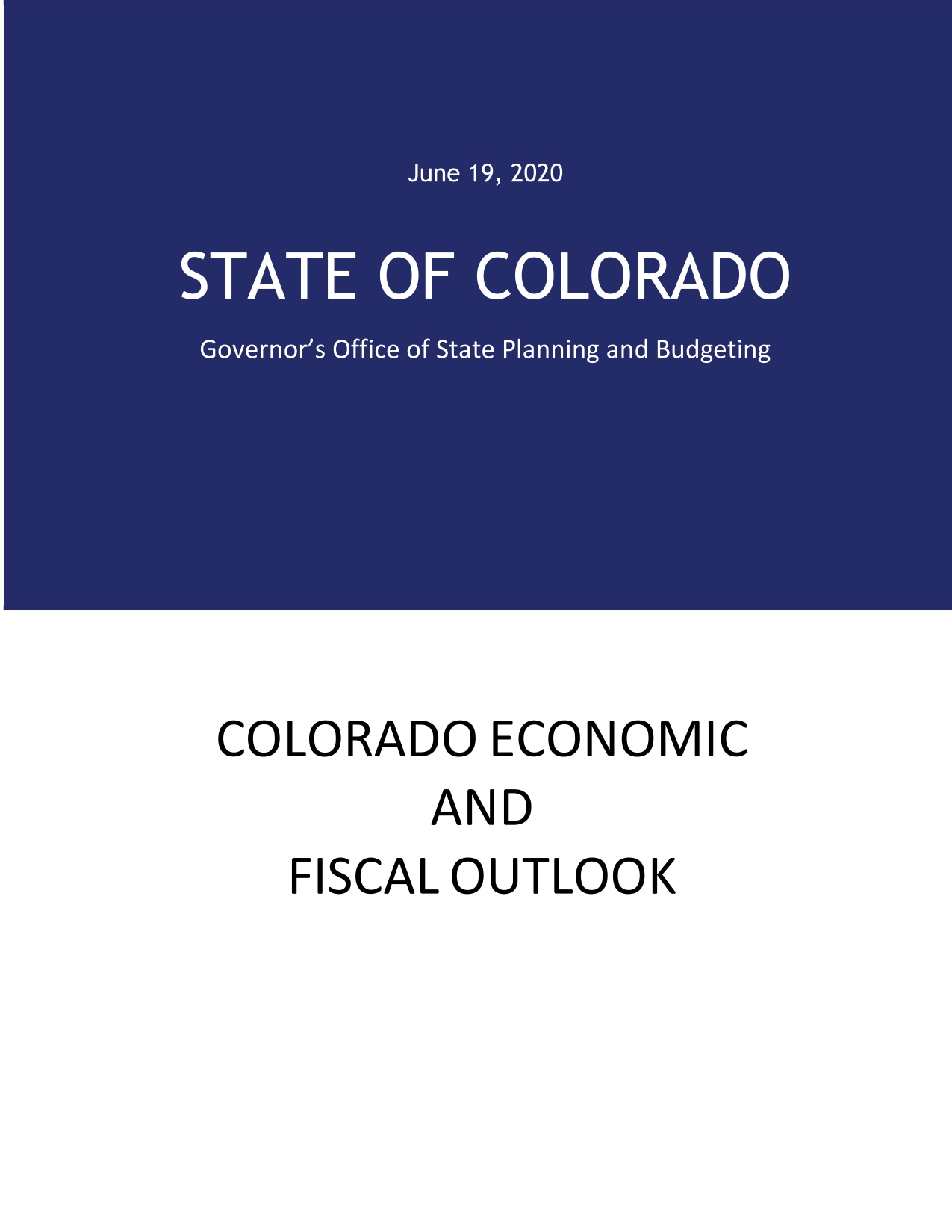 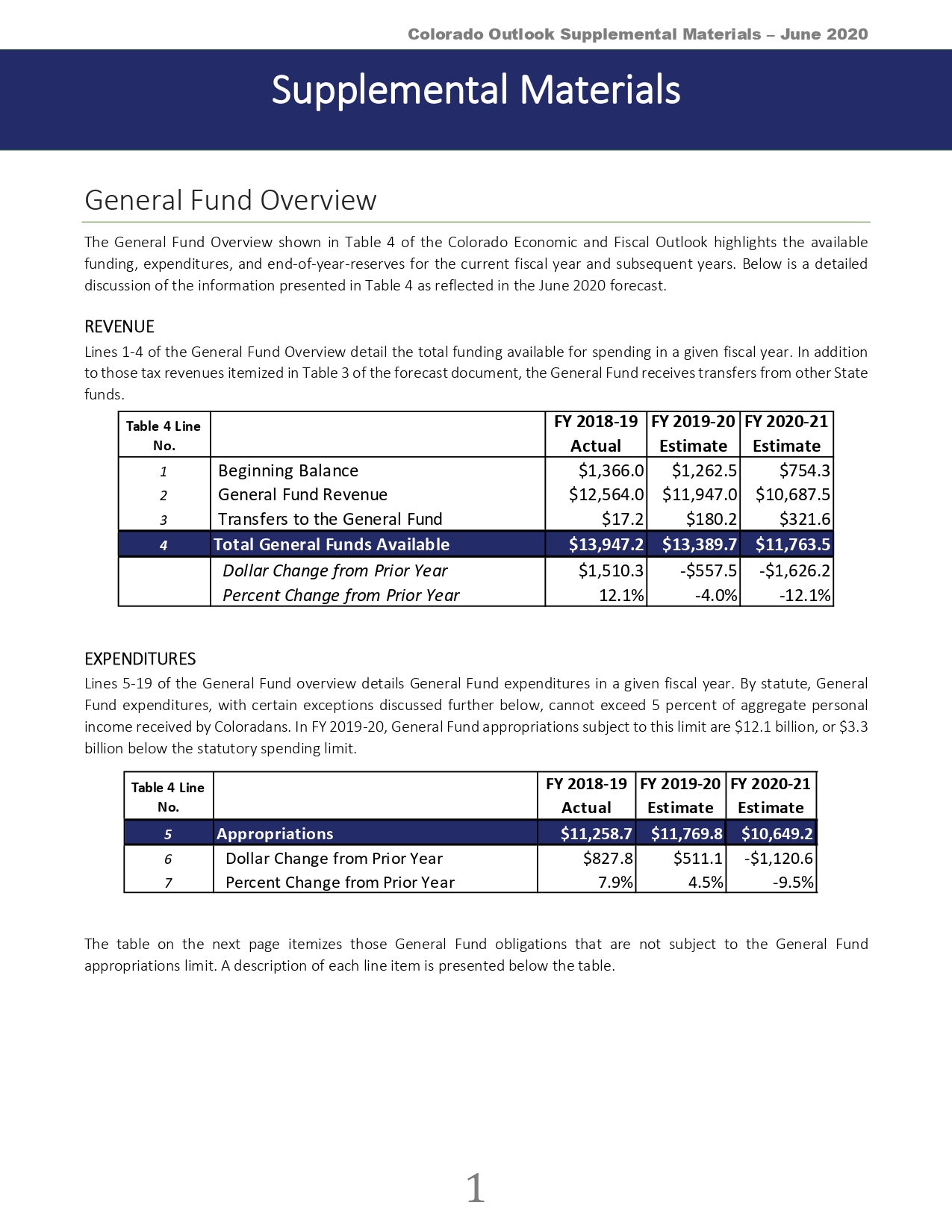 Notice of May 2020 Forecast Update 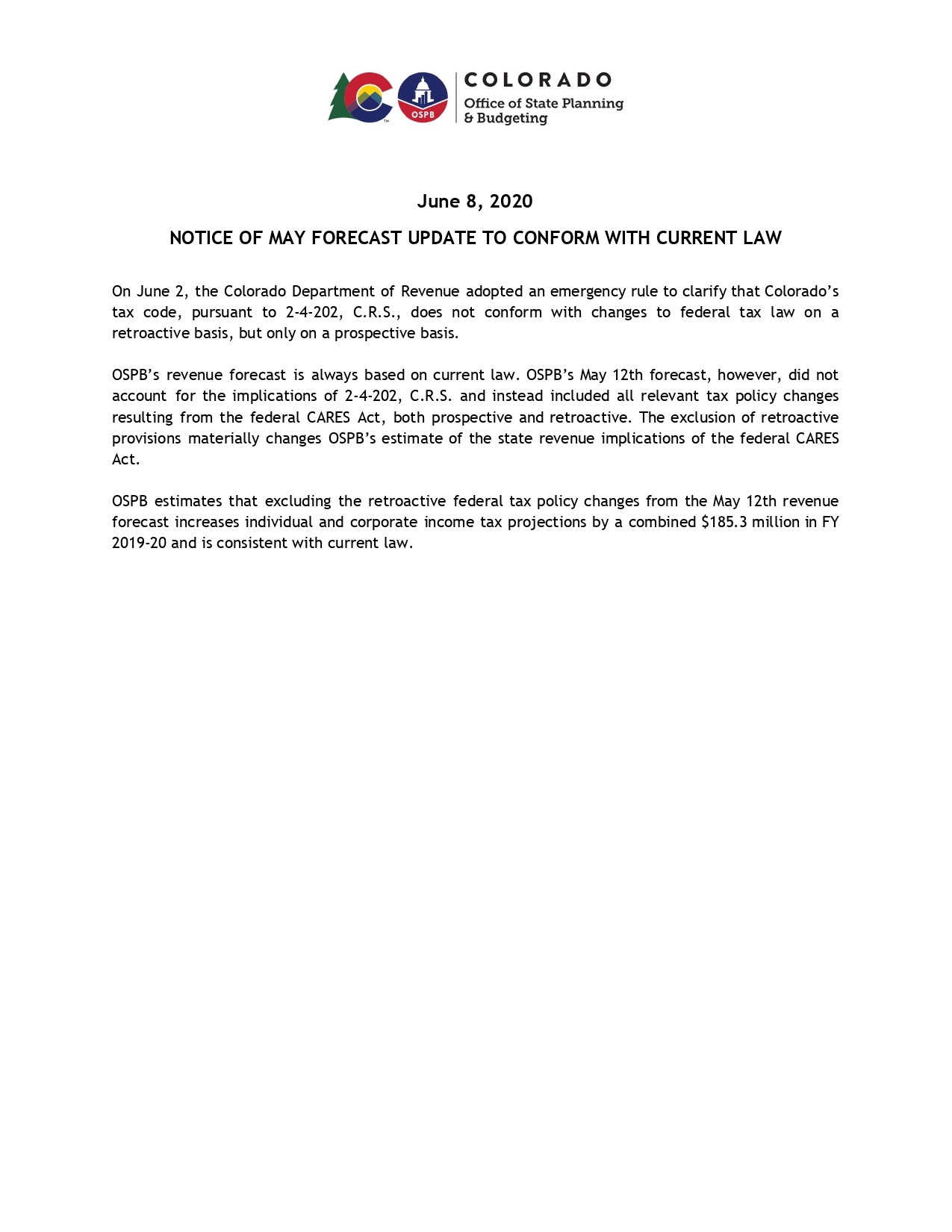 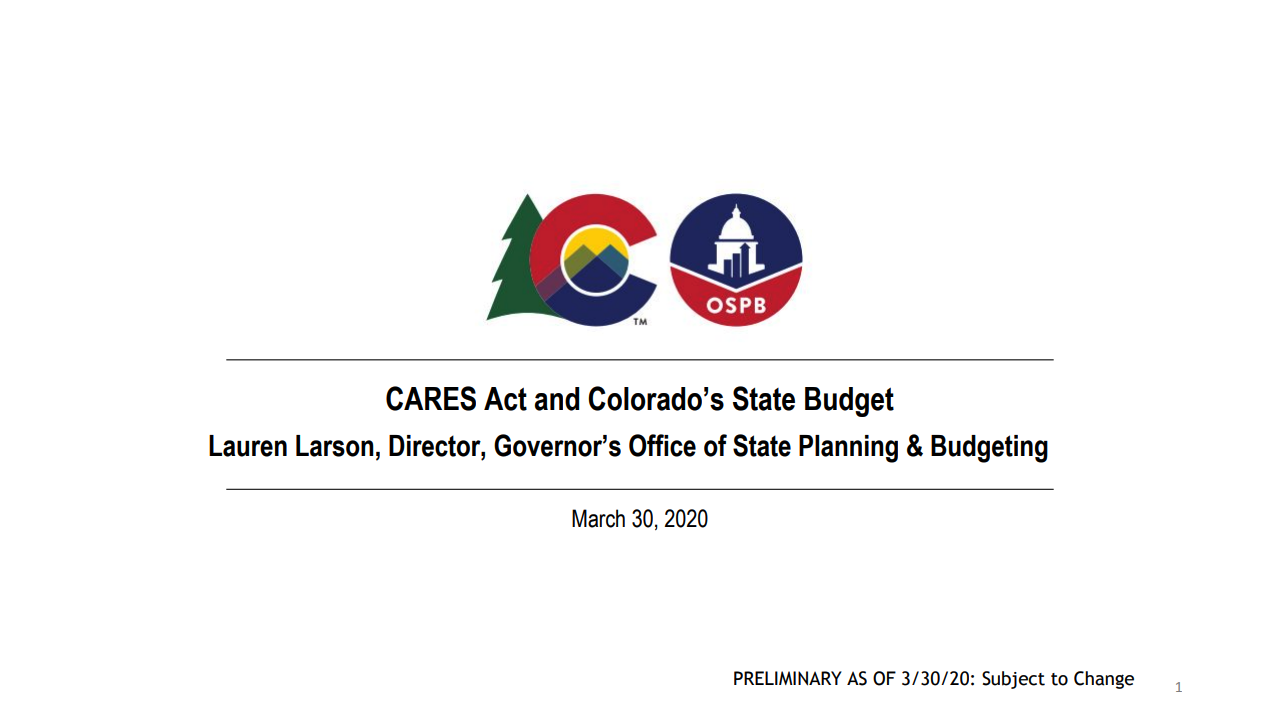 The Governor's Revenue Estimating Advisory Committee is a Governor-appointed committee of economists and industry leaders from throughout the state. The committee advises OSPB on current economic conditions and trends across Colorado and assists in the development of OSPB's economic and revenue projections.

The OSPB economics team serves primarily to provide the Governor and the Budget Director (OSPB director) with timely and accurate information and analysis relating to the economy and state fiscal conditions, focusing on their implications to the State Budget. The economics team also provides research and analysis on tax and fiscal policy issues and tracks legislation related to these issues.