Approximately 100 firefighters give their lives in the line of duty each year in the United States. There is no other single event that is as powerful and significant to an agency. The death of a fellow firefighter presents a difficult time for the entire agency as well as the deceased member’s family. Many details and arrangements need to be addressed in a short period of time. 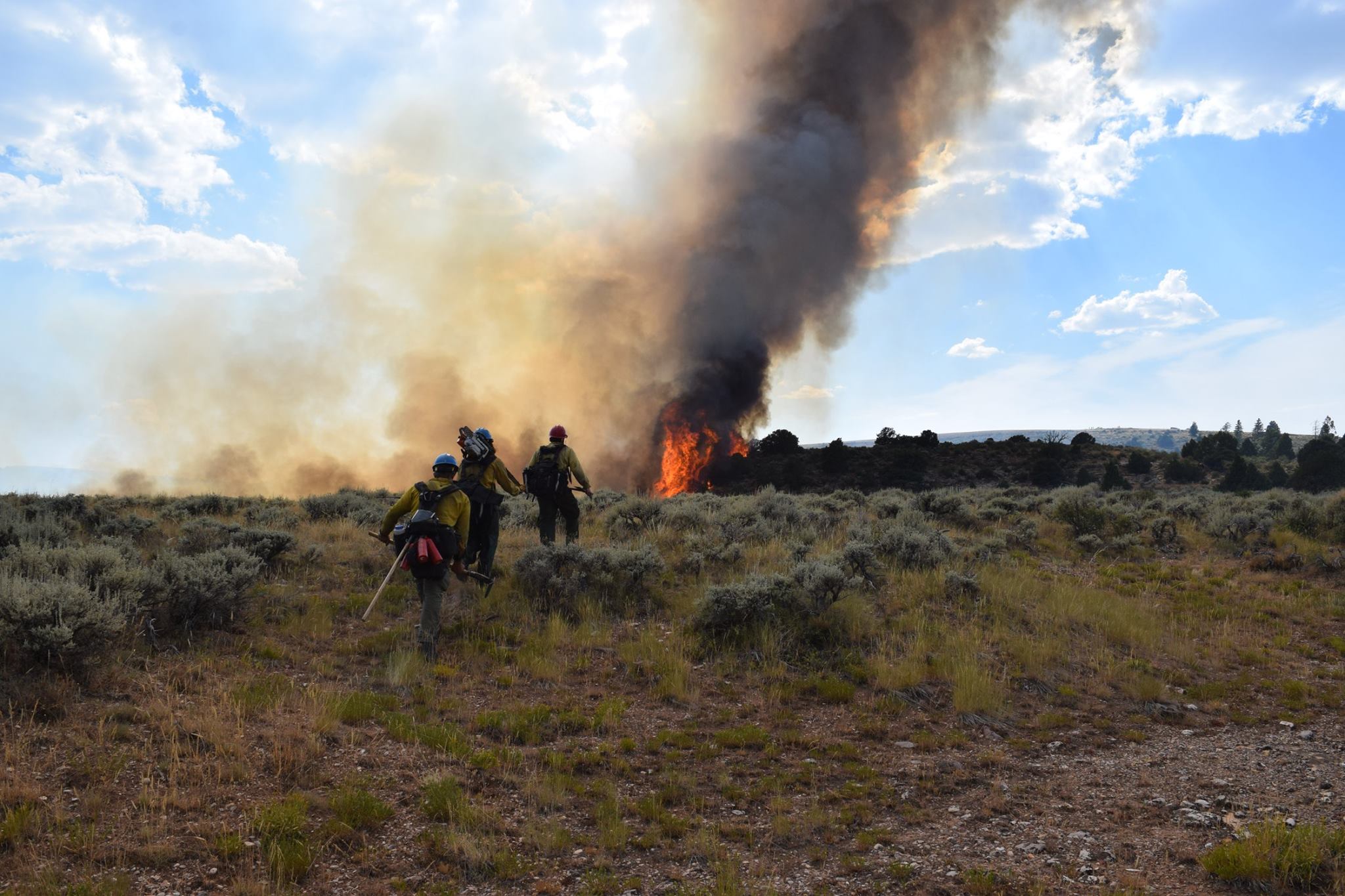 For the second year in a row, a program managed by DFPC was selected to represent the Department of Public Safety in the Governor's 2018 Cut the Burden Protocol. This protocol is intended to highlight a program which significantly improves the efficiency and effectiveness of a program for its stakeholders and employees. This year, the certification and registration program of the Fire & Life Safety Section was selected.

Tweet
You are invited to the November stakeholder committee meeting for the Colorado Fire Prediction System, which will take place on
Tweet

On August 17, DFPC’s General Board of Appeals (Board) met to hear an appeal from the Douglas County School District (District). The hearing had originally been scheduled for August 4, but was postponed due to a lack of quorum.