Alamosa County is Under Construction!

Excuse our dust! Alamosa County is working to complete two major capital improvement projects, the new courthouse for the 12th Judicial District and the remodel of the county jail. The total cost of construction is $26,596,358. A one-cent sales tax was approved by Alamosa voters in 2015 to fund both projects. Additional funding was obtained through grants from the state's Underfunded Courthouse Facility Commission and the Colorado Department of Local Affairs. Both projects are slated for completion in late 2018 to early 2019. 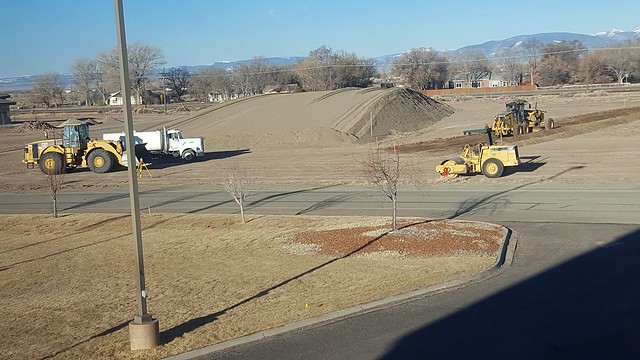